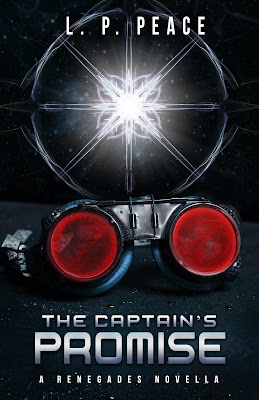 Their love will save her world.

Nine years after he failed to save Sarah from slavery, Mikel still dreams of reuniting with his mate, and uniting her with her daughter. When a job goes wrong and he finds himself making repairs on a secret colony of ex-slaves he discovers his Sarah among them. Now, finally reunited and determined to be a family, they must battle against slavers intent on separating them forever.

Can Mikel keep his decade-long promise and build a life with the woman he loves?

Get your free copy here: https://dl.bookfunnel.com/ghu7t6d6ig 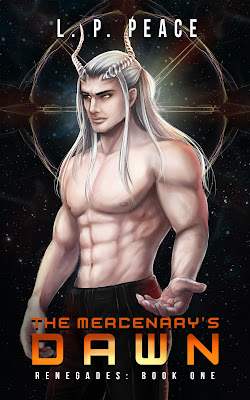 A Mercenary looking for a future. An escaped slave fleeing from the past. Their love will reshape worlds.

When Alethia is kidnapped while trying to free slaves, it seems her deepest nightmares are coming true. Her 'rescue' by Thanesh, leader of the Protectorate, a group of hardened mercenaries, is short-lived when the past catches up to the mysterious alien leader, revealing things about both of them which will change their future forever.

Thanesh and Alethia must now fight side-by-side or face the horrifying consequences. 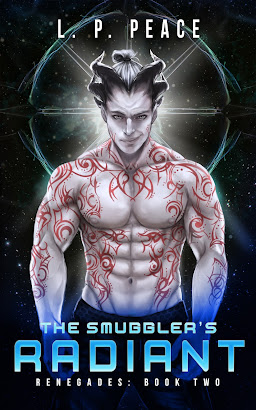 A smuggler seeking to change his destiny. An enslaved trader desperate to go home. Can they survive the forces determined to drive them apart?

When Rhona is taken from Mars orbit by the infamous alien slave ship The Crucible, she knows she'll never see her family again. After three hundred years of stolen humans, she has every reason to hate aliens, but when she meets a sexy, horned Kathen, all of her assumptions are overturned.

Makios is a male on a mission, or he would be if he hadn't been taken by slavers. When the beautiful human female he's falling for is sold to a sadistic Amaran, Makios must save the girl, get on with his mission and help to reshape the their whole sector of space.

But with Rhona's owner determined to recapture his property, can Makios keep the woman he loves safe? 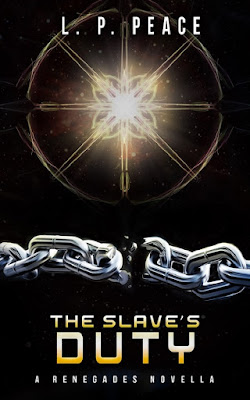 Claimed from his owner by Hekalion Dar, Decimen's life is only getting harder. The Bentari representative to the Intergalactic Council wanted him, and what Hekalion Dar wants he gets.

Four solars have passed since he twice had the promise of freedom stolen from him. But allies are finally moving to free him, and they're putting a vulnerable human before his new owner as bait.

Stolen from Earth orbit as a child and sold as a slave, Arabelle has been bought by the rich Bentari as a sex slave and gift for his son. Arabelle accepts that happily-ever-after is not something she will ever be allowed to have. The golden-skinned Aavani, Decimen, is her only light in the darkness.

Even if they only have a few days before they're separated forever.

As the plan unfolds, and Dar threatens them with public horrors and humiliation, a previously unknown instinct arises in Decimen demanding he save his mate! 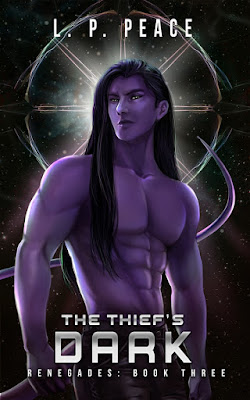 A thief running from his mistakes. A woman racing toward her destiny. Together they have one chance to save her crew.

Zoe is astronavigator on the Earth ship Endurance; their mission: to submit Earth's application to the Intergalactic Council, make the trade of human slaves illegal and in so-doing save the Sol system from malevolent alien forces. But when the ship is boarded by slavers and her crew taken, Zoe finds herself the possession of a male who claims her as his own. Can she ever allow herself to find happiness with him?

When Daris takes a job, 'no questions asked' he doesn't expect to find himself on The Crucible slave ship. He also doesn’t expect to find his mate. When his actions place her in danger, he has to use every trick at his disposal to get both of them to safety. Only then can he bring news of her ships fate to Earth's allies and in so-doing, gain the trust of the only female he could ever want.

But can they escape the enraged Fedhith slaver and save the crew of Endurance? 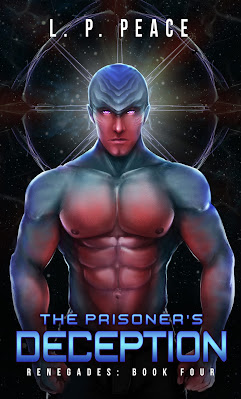 A criminal looking for a quick payday. An officer trying to survive her cruel master. They must work together to change their fates.

When Tara is sent to the prison moon of Vadan and abandoned on the surface with no supplies and no plan, all she can think about is putting distance between her and the moons criminal inhabitants. When she stumbles into the irrepressibly flirtatious Danithor, he promises her a way off the planet; all she has to do is trust an alien, one she can see is keeping things from her.

When Danithor finds an attractive human female days before he's rescued from Vadan, he sees an opportunity for a payday that could make up for terrible wrongs he committed against his family six solars ago. But Tara evokes things in him he's never felt, and awakened ancient instincts he didn't know existed.

Can Danithor admit the truth before he makes a terrible mistake?

Worse still... can he save Tara from the cruel Hinari that are tracking her every step? 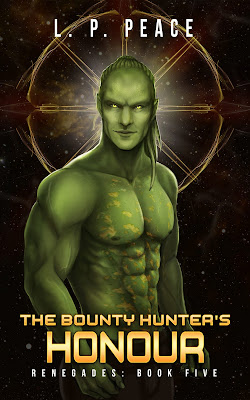 A Bounty-Hunter determined to reclaim his honour. A Fighter-Pilot on a mission to save Earth. Ronin must choose between his reputation and his heart.

When an alien bounty hunter takes Sophia prisoner, she is determined not to let him stop her. Recruited for this mission while still at the academy, Sophia has trained for every eventuality and been equipped with the tools and knowledge to move across a galaxy hostile to humans, alone. But when she sees how conflicted her captor is, and with her attraction to him growing, Sophia will use every weapon at her disposal to get to the IGC and complete her mission.

Five solars after helping ex-slaves and ruining his reputation as a bounty hunter, Ronin finally has a chance to regain his licence. When he's sent on a job by Hekalion Dar, to retrieve a data packet from an alien ship, he doesn’t expect chaos personified in the form of a human female. As she outwits him at every turn, Ronin finds himself re-examining his future and how he might rebuild it around the tenacious Sophia.

But as all paths lead to the fateful meeting with the IGC, the Bentari and Fedhith are working behind the scenes to ensure neither Earth nor Tessa ever know safety.

Please be aware this page has affiliate links.